Children of beneficiaries singled out 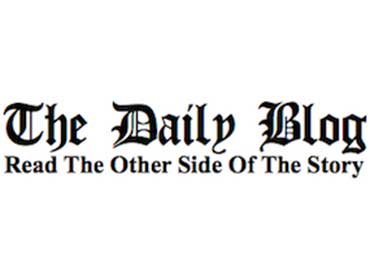 Children of beneficiaries singled out

A background study by CPAG on benefit sanctions finds children of beneficiaries are now subject to a set of rules that other children are not required to meet.

Mike O’Brien says the changes risk creating a separate, disadvantaged class of children whose activities are unjustly restricted for reasons beyond their control.

One measure calls for children to be compulsorily enrolled into Early Childhood Education from the age of three.  Mike O’Brien says this puts the needs of children second to the government’s focus of moving parents off benefits and into the workforce.

”So far the government has yet to establish the need for the new rules and what they will achieve. Using the Official Information Act CPAG found there was no evidence-based explanation or other reasoning behind the requirement other than an assumption that children of beneficiaries were likely to have lower rates of enrolment in ECE.

“Through no fault of their own, vulnerable children have been given a new set of rules to follow.”  O’Brien says it was once considered important that a parent attend to young children full-time as a benefit to society; that children’s needs came first and support for their growth and development was provided by sessions at Playcentre and Kindergarten.

He says CPAG and other organisations worry the quality of services available disadvantage parents on benefits. “High quality ECE services in poorer areas are lacking and the concern is children will end up in home based care or playgroup services that have minimal contact with qualified teachers.”

He argues early childhood educators are now accountable for the compliance of parents in meeting compulsory attendance requirements. “This undermines the relationships which should be of high trust. Such high trust relationships are at the heart of the EC curriculum Te Whariki, and of other ministry documents such as Ka Hikitia, the Maori education strategy.”

CPAG supports the call by the Children’s Commissioner for additional support for families to engage with their children’s learning and development in the home environment and acknowledges the role of partnership between parents and teachers in high quality, culturally responsive early childhood services in modelling and supporting children’s early education.